A 2-day Special Golf Event on the French Riviera, alongside the Annual Cannes Yachting Festival September 10- 15, 2019, the largest Boat Show in Europe. 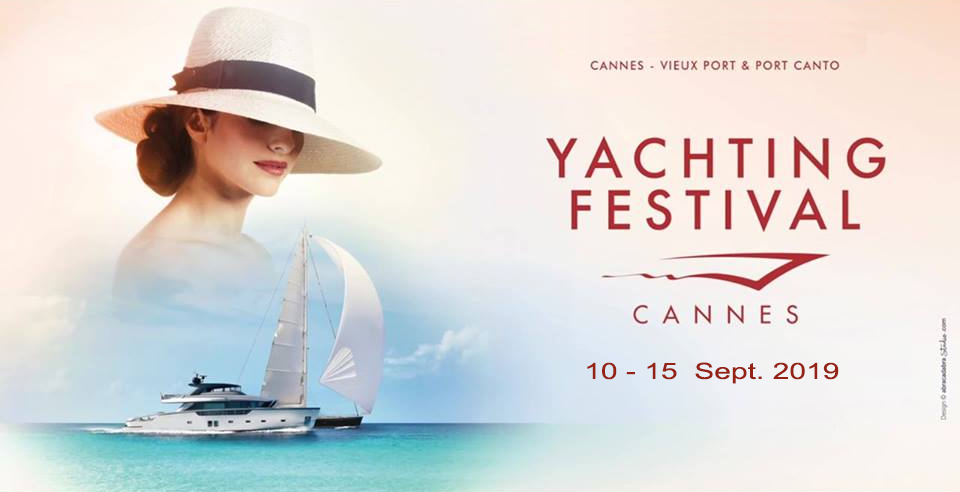 Cannes, French Riviera enjoys a unique location on the Cote d’Azur , 30 minutes from Nice, 1 hour from Monaco and St Tropez ..but also a great climate year round… its world famous Film Festival now in its 72nd Edition is the flagship international event of the city.

* Until the date of the Tournament of Palms Invitational in September, UGOLF MEDIA will feature an in-depth coverage of the activities of the partnering Clubs with many outstanding pictures and great interviews leading to the Tournament.

Cannes- Mougins CC. began in 1923 thanks to the generosity of some of its most famous members : Prince Pierre of Monaco, Aga Kahn, and Baron Edouard de Rothschild.

The Club House was originally an oil mill dating back to the XVII century...

British Golf architects Peter Allis and Dave Thomas were the original designers of the course. The course was upgraded in 2015 by architect Tom Mackenzie to meet the modernisation demand of the game of golf.

We selected Cannes-Mougins Country Club as Home for our Tournament of Palms Invitational offering our guests a true renown Country Club ambiance with history and traditions.

Riviera Golf de Barbossi, its Ermitage Hotel and restaurants are part of the Domaine de Barbossi, a one-of-a-kind 3,500 acres property, selected as our permanent year-round hospitality Center in the Cannes-Mandelieu area.

Only 15 minutes away from Cannes Center, the Club is hosting Day - 1 of the Tournament of Palms Invitational on September 12, 2019.

Known as an “Oasis of Charm” designed by famous Golf architect Robert Trent Jones Sr, the Club opened in 1991 and offers golfers of all levels, an exciting challenge.